You are here: Home / Life & Living / Are You Really Multitasking? Let’s Have a Look 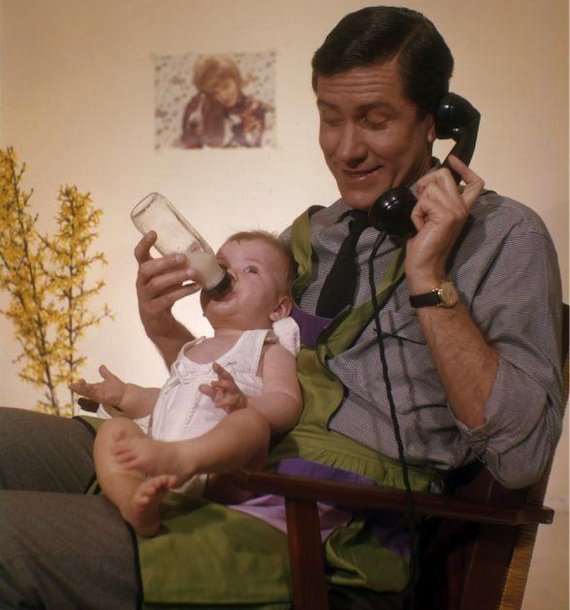 Multitasking has become such a normal part of our daily lives that often we don’t even realize we are doing it. But according to a recent publication on NPR (National Public Radio), we aren’t doing it very well.

New studies show that people can’t actually focus on more than one task at a time. Researchers at the University of Michigan have proven that the brain simply switches between tasks, and over time we have learned to prioritize which task gets the most focus.

Have you ever tried to write an e-mail while talking on the phone? Pretty soon you’ll realize that you have to reread what you’ve written… or more embarrassing, you have to ask your friend what they just said because you didn’t actually process their words.

Evolutionarily speaking, multitasking came into play when man began to hunt large animals. They had to watch their prey and also keep an eye on the rest of their tribe, as well as the environment around them, lest anyone fall into danger. Fast forward to modern times, if you aren’t able to focus on multiple tasks, you may end up in a car accident. It’s knowing when you are handling one too many tasks that’s important, like talking on the phone and eating a cheeseburger while driving. At some point, your brain can’t switch back and forth that quickly.

Perhaps it’s better to slow down, give your full attention to the task at hand, and you will likely be more efficient in the long run. Here’s the full text of the NPR Morning Edition story entitled “Think You’re Multitasking? Think Again.” Check it out!

So, have you made the transition to a more focused lifestyle? Let us know how slowing down has changed your life for the better.

The Reflect Team is a creative and motivated group of experienced writers and contributors that provide beneficial and engaging content to inspire the readers of Reflect On This. Please let us know how we're doing in the comments section of our posts! Follow @reflectonthis on Twitter.